Mark is a chartered chemical engineer specialising in health and safety with experience in oil and gas, government services and defence. He holds a PhD and Masters in Chemical Engineering from Imperial College London. He is a recognised leader in diversity and inclusion in the engineering and construction industry. He is chair and co-founder of InterEngineering, an organisation which connects, informs and empowers LGBT+ engineers and supporters. Under Mark’s leadership, the organisation has become the leading organisation addressing LGBT+ inclusion in the engineering and construction sector engaging prominent engineering institutes and employers, with a membership of over 500 engineers. Mark authored a report for the UK Government on tackling homophobic, biphobic and transphobic bullying in engineering and is working with the UK Government on implementation of the recommended measures.

Mark is a Chartered Engineer with the Institution of Chemical Engineers (IChemE) and is a founding member of the IChemE Diversity and Inclusion Working Group. Mark has direct experience working in oil and gas, government services and defence. As a health and safety specialist, he is passionate about helping businesses overcoming challenges and barriers to create a positive health and safety culture. There are many parallels embedding an inclusive corporate culture and the intersection between health & safety and diversity & inclusion is a critical aspect to get right to unlocking positive results in both people and performance.

Mark has spoken at numerous events including the launch of Rolls-Royce LGBT Network PRISM alongside world-renowned gay rights campaigner Peter Tatchell, London Business School’s 2015 and 2016 EUROut conference for LGBT MBA students, and the UCL Institute for Engineering Education conference on inclusion in engineering.

A former Royal Navy Education & Training Specialist and now a Maritime Reserve Instructor. Her most recent role (#Force4Inclusion) was to engage with communities and individuals who don’t traditionally engage with the Armed Forces in a bid to raise awareness about what the Armed Forces do, how they do it and how they contribute to society, alongside myth busting about women’s roles in the modern military.

She has a passion for sport and team work underpinned by being a former footballer (Royal Navy and Plymouth Argyle) and hockey player, she is a huge advocate for more diverse participation in all sports and regularly mentors younger members of the hockey family on team ethos, respect in success and bouncing back from defeat.

Her advocacy of diversity, inclusion and social mobility is threaded through both her professional and personal life and underpinned by robust values. Her interest spans the generations and she is currently collecting Oral Histories from women who have served in the Armed Forces over many decades. She is also an Ambassador for the Association of Wrens, WRNS Benevolent Trust and a Trustee for the very dynamic educational charity Diversity Role Models. 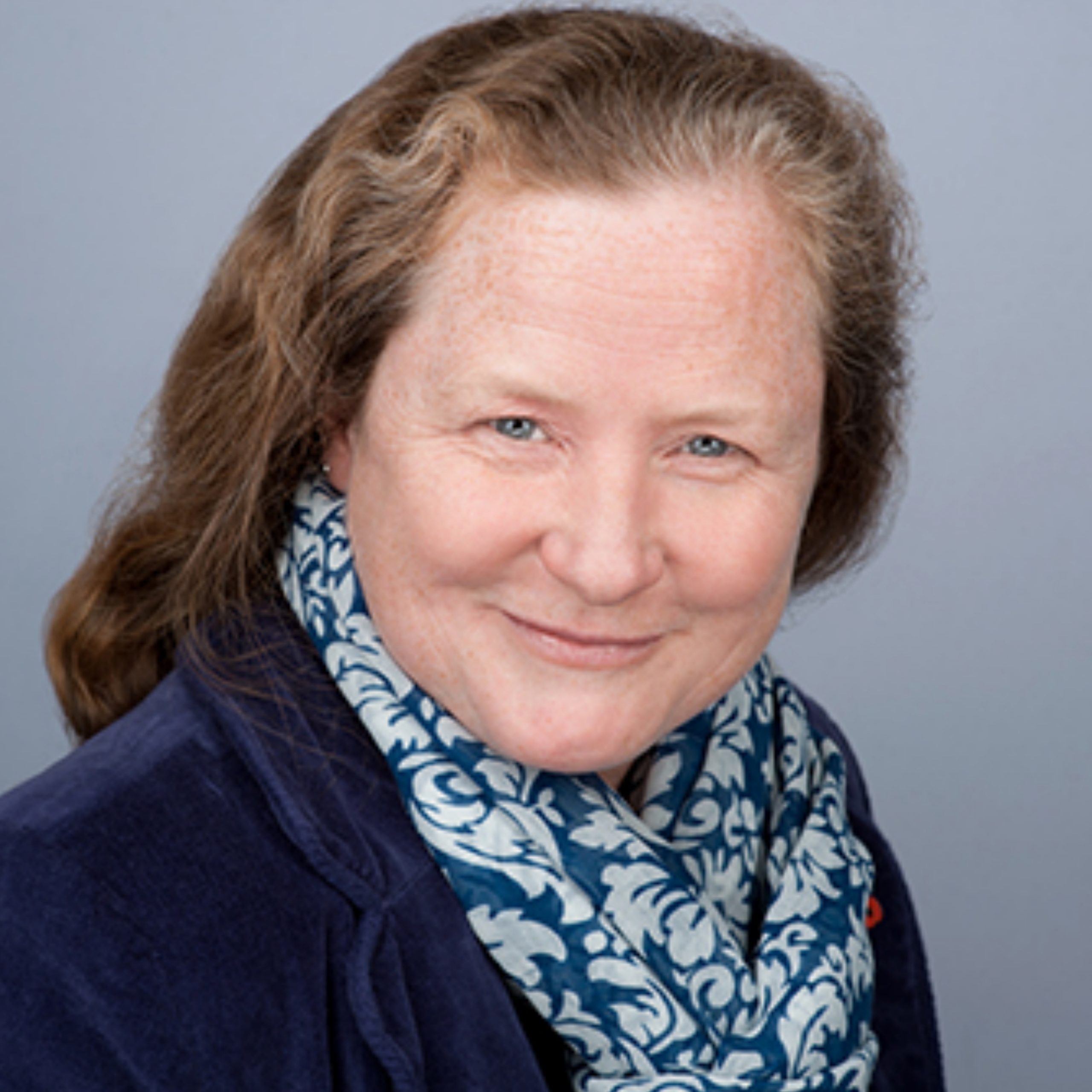 Victor joined Surrey Police in 1982 straight from university, where he studied Biochemistry. He worked in uniform and CID. He transferred to the City of London Police in 1990 and worked in several roles including Detective Inspector in the Fraud Squad.

In 2003 he was seconded to the Home Office to work on Stop and Search. In 2005 he was awarded a PhD in Criminology by the London School of Economics.

He transferred to the Metropolitan Police Service in April 2006 as Superintendent. In April 2012 he was promoted to Chief Superintendent was in charge in Bexley and Haringey as Borough Commander. In 2017, he was awarded the Queen’s Police Medal for distinguished police service.

In October 2017 he retired from the Police Service. He was a Visiting Fellow at LSE. He is a Governor at Treloar’s and Director of Safeguarding at Surrey Football Association. 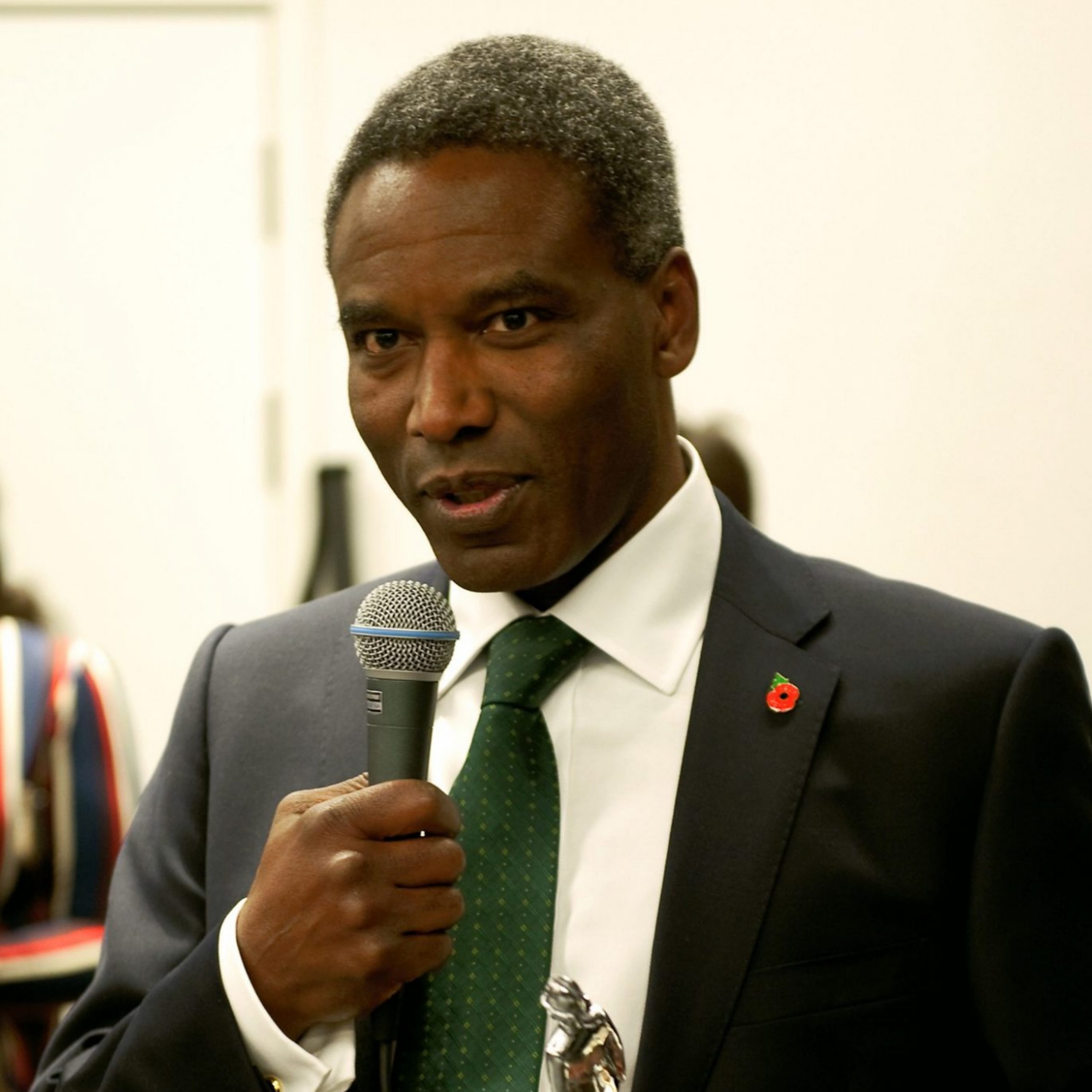 Fraser has recently graduated his Master’s in Electrical Energy Systems at the University of Strathclyde. He is the past chair of the Institution of Engineering and Technology (IET) On Campus society at Strathclyde, and sits on the IET Scotland committee representing IET On Campus societies across Scotland. Since 2017 Fraser has worked for Atkins on summer placements through the IET Power Academy scholarship.

Fraser supports EqualEngineers in the promotion and development of inclusive cultures across the engineering industry. 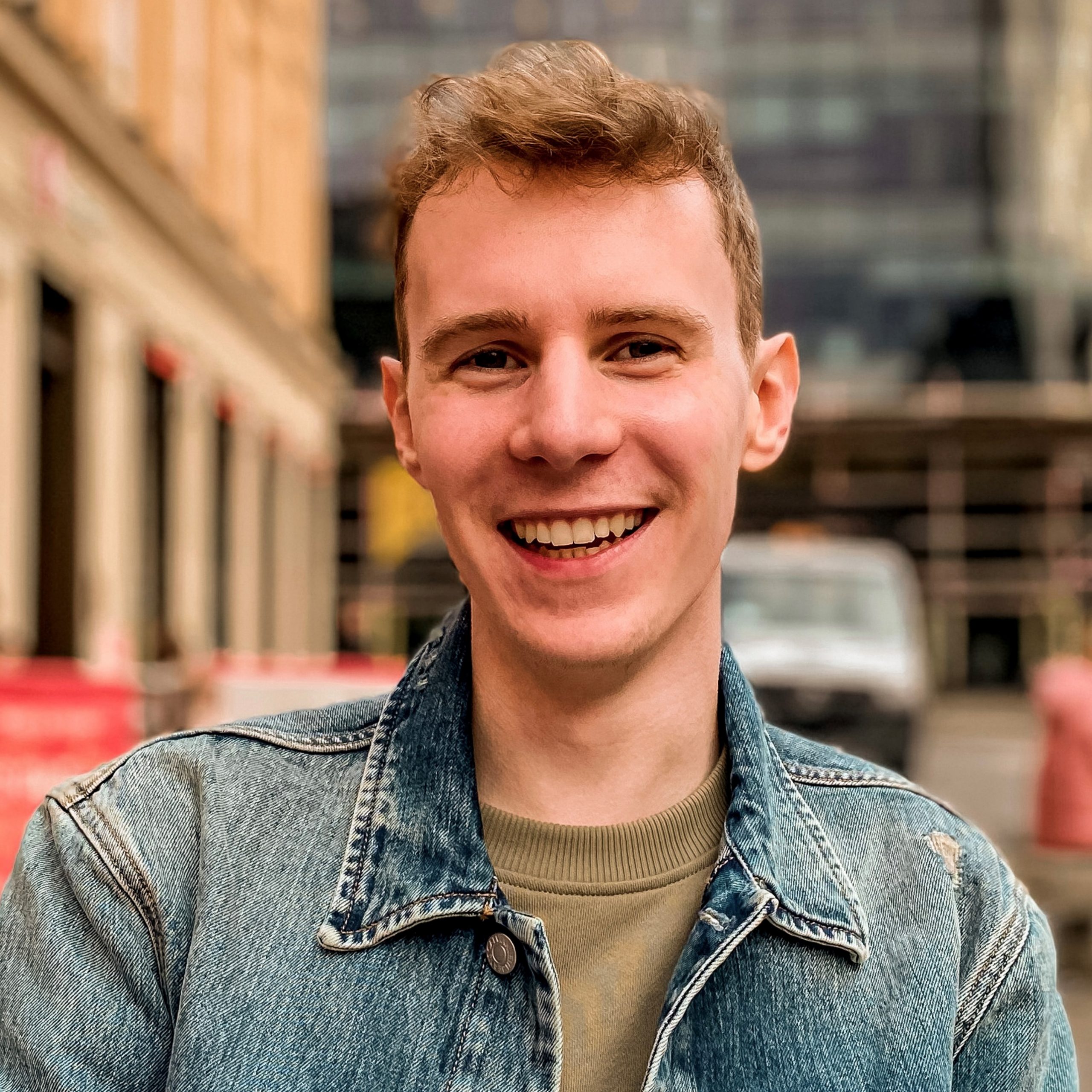 Clare is an experienced Recruitment Solutions Specialist within the Engineering and Technology space, helping organisations large and small reach, engage and retain the best STEAM talent.

Clare has worked with many well-known organisations over the years to help and support them with their recruitment, diversity, employer brand and talent challenges.As an LGBTQ single Mum to Alfie, Clare understands the importance of a diverse, inclusive and flexible workplace from both a recruiter and job seeker perspective.

Outside of work her favourite thing to do is spend time with her Son and dog, Samson. But she also enjoys sport, travel, art, gardening, the theatre, and all things creative. 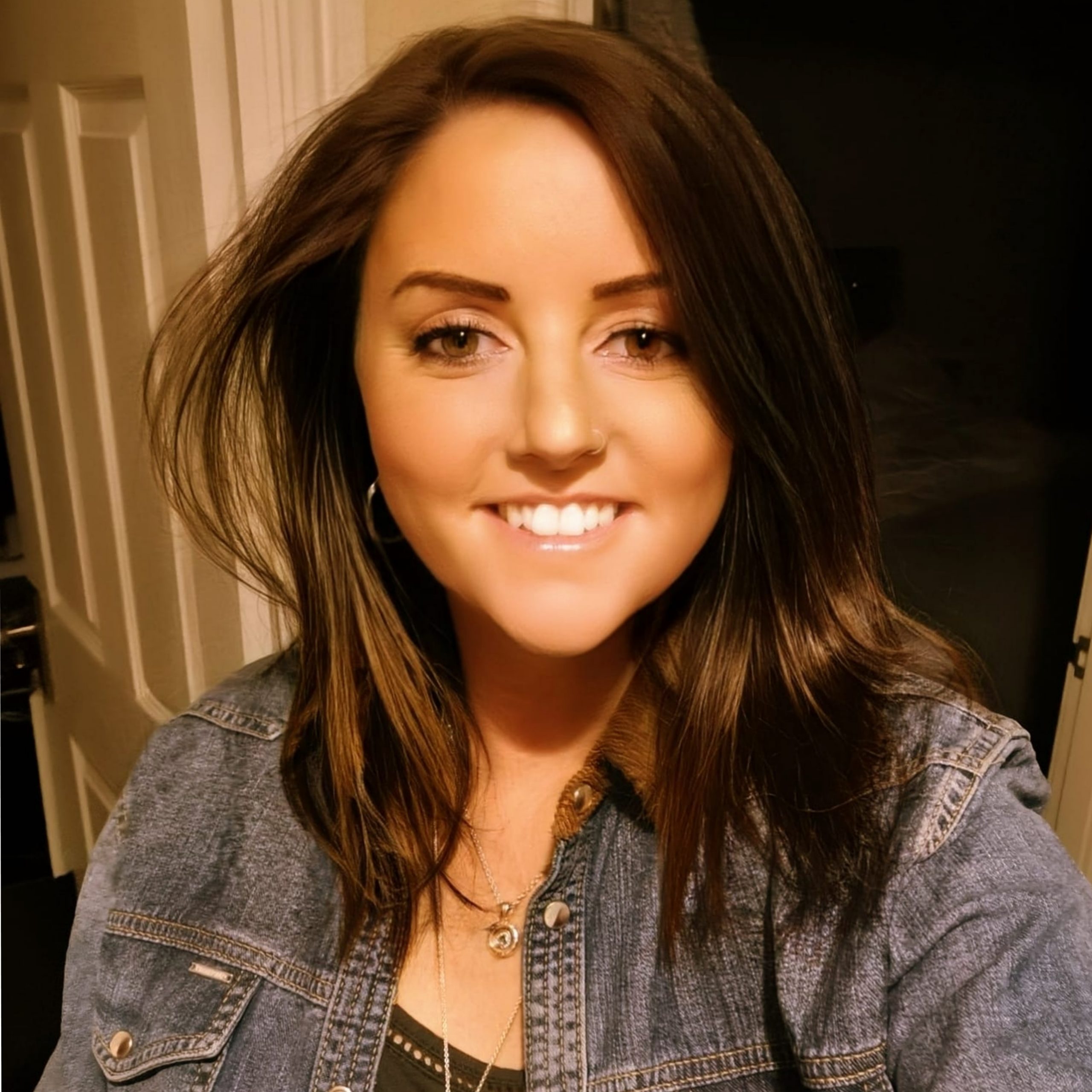 Liza is a 21-year old student who is soon to start her third year in B.Eng Robotics & Autonomous Interactive Systems at Heriot-Watt University, Edinburgh. Liza co-runs the HWU Robotics Society which she co-created during her 1st year and in September 2020 she worked the Watt Women in STEM society, and she became a Student Ambassador for Equal Engineers. Through these contributions, she believes she will be able to make the world of STEM a better place for the younger generation. As she is herself deaf, working in a company promoting diversity and inclusion is very close to her heart. 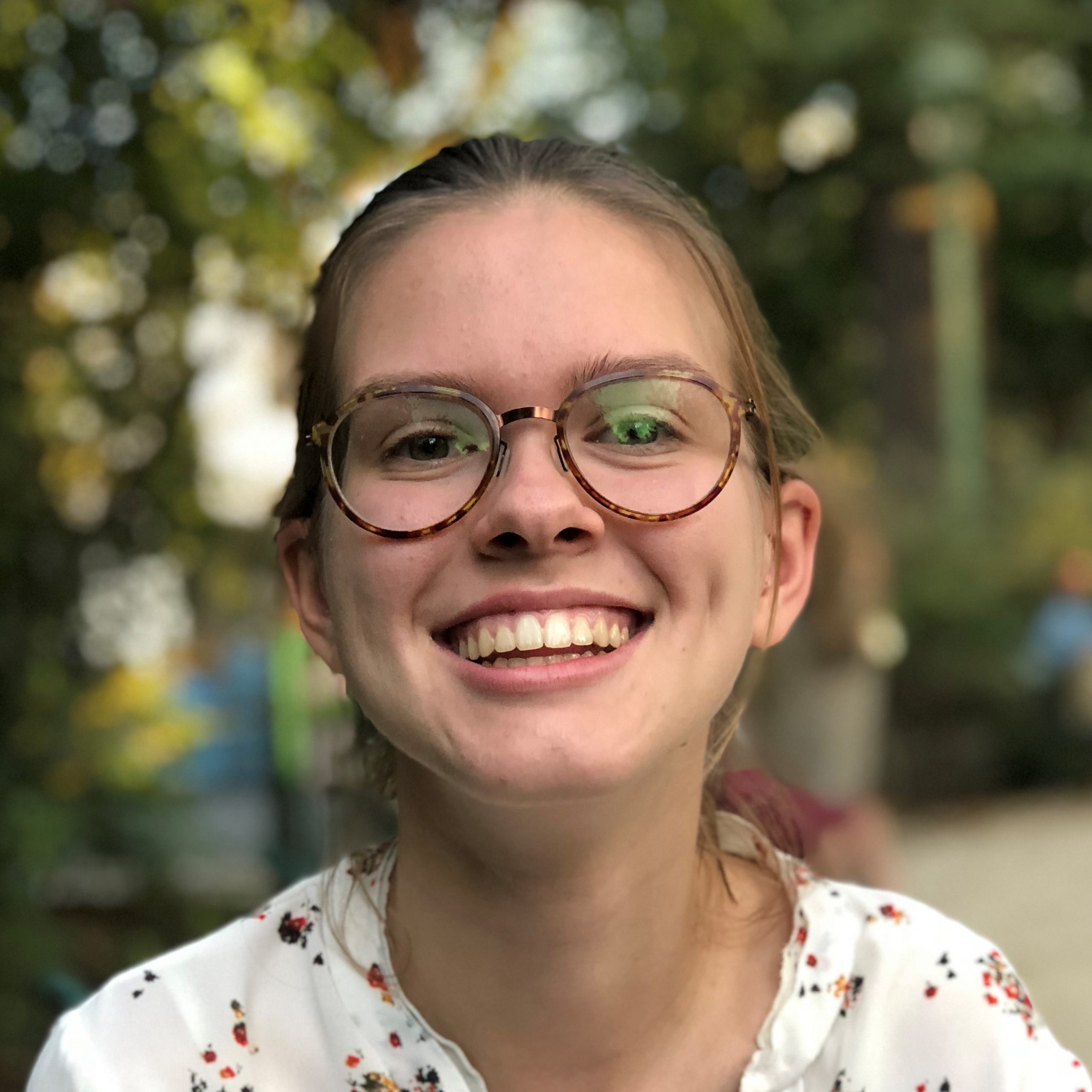 Kyle is a fourth-year student at the University of Strathclyde studying Aero-Mechanical Engineering. Kyle is an active member of the Strathclyde Renewable Engineering Society wherein he is undertaking the design and manufacture of a 1kW wind turbine with a team of fellow students. During his time at University, Kyle has been involved with the Scottish Space School as a volunteer and mentor.

Kyle hopes to work with EqualEngineers to make further education more accessible to disadvantaged young people and to promote inclusivity in STEM subjects. 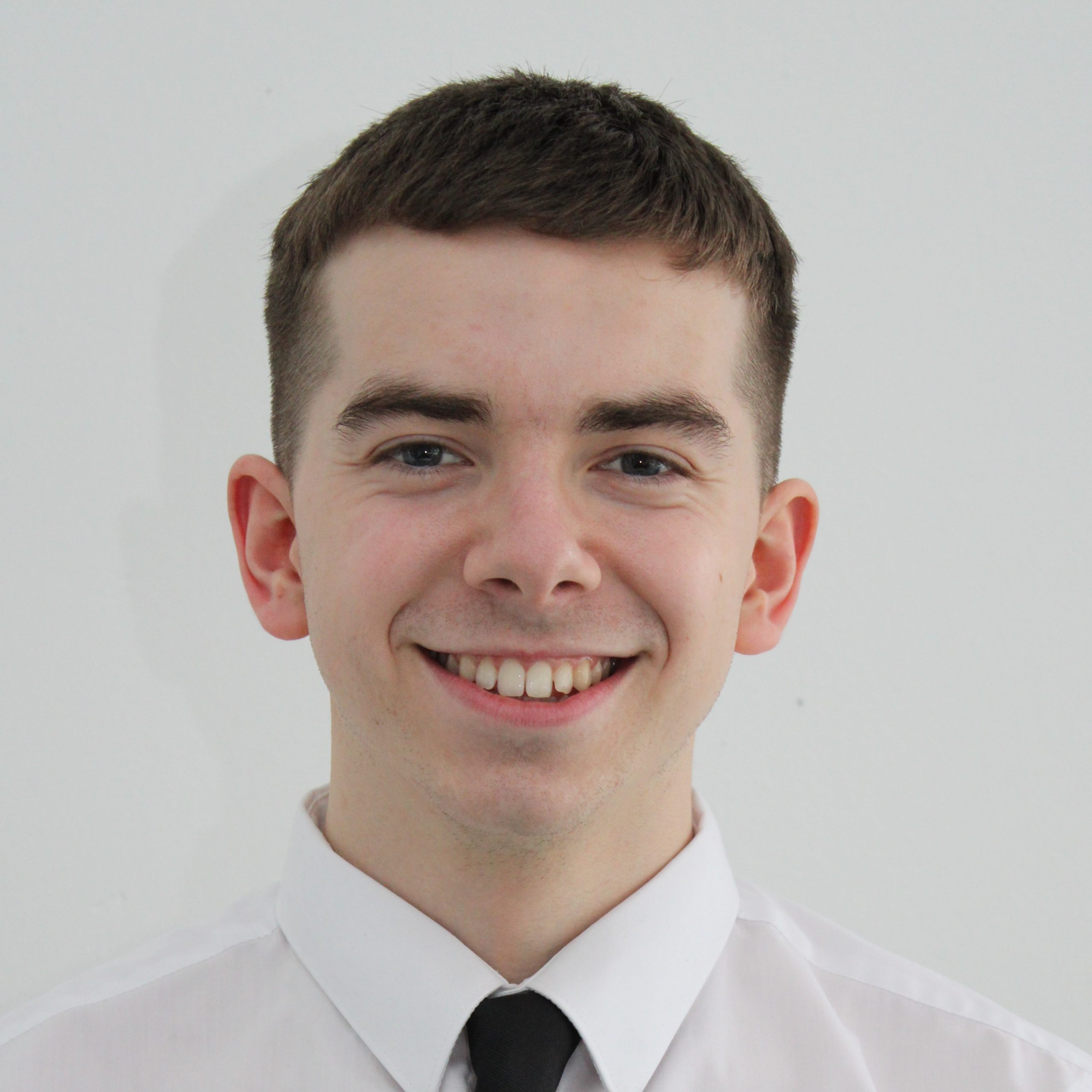